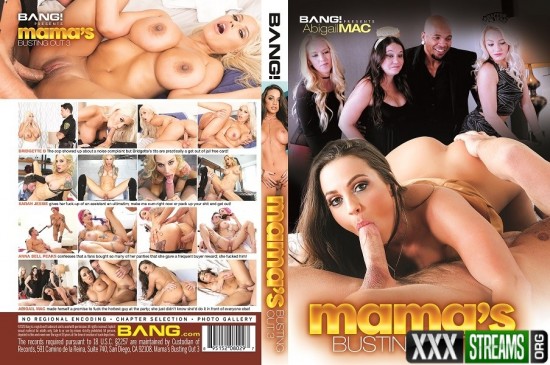 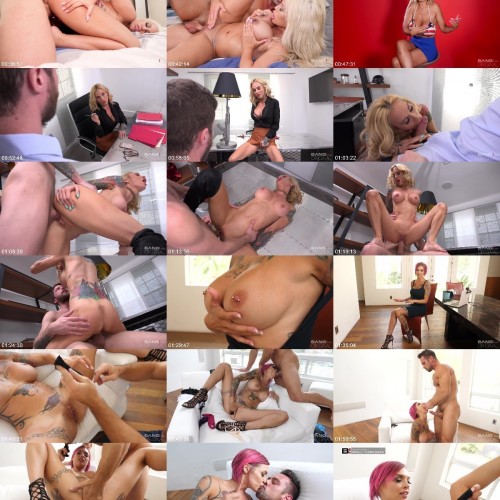 Bridgette B spends her first 4th of July in America and has a scene during it. When the scene ended, and things were wrapping up, the cops showed up to bust everyone. Bridgette and her big tits were game over, but this cop couldn’t hide his boner for her. So she knew she had a chance and wasn’t going to miss out on it. She got naked, and the cop was hers. He fucked her hard, making her big tits bounce around and in different positions. Sounds like the perfect 4th! Sarah Jessie is a powerful businesswoman who has an assistant that she thinks is sexy. He keeps making mistakes, and she tells gives him the option to be fired or fuck her tight pussy. She pulls up her pencil skirt and commands him to suck on her throbbing pierced clit. He raises his hard cock into her pussy and lathers her face in a creamy cum explosion to keep his job. It’s easy to see why Anna Bell Peaks is so popular: big tits, tatted up, and loves to fuck. She is also a huge pervert, and confesses a story of when one of her fans bought her panties so much, she met up with him and ended up fucking him! He had as big of a panty fetish as she does! See her squirt and cum all over him till she gets a nice facial finish. Abigail Mac has a New Year’s resolution to fuck the hottest guy at her friend’s wild party. She drops her pussy up and down on his cock and their sexual fireworks catch the attention of the party crowd. They are too horny to stop fucking as the clock strikes midnight, so they ring in the New Year with a bang as the entire party watches!