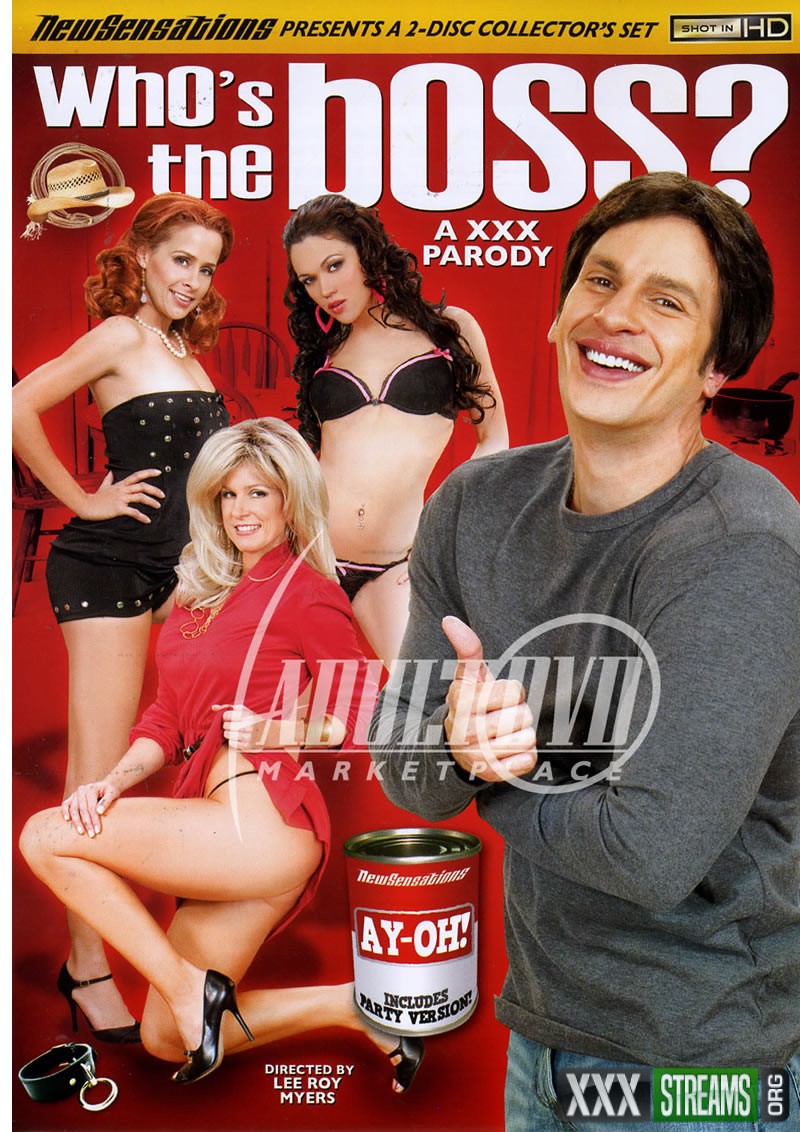 Here is a parody so dirty that only one horny housekeeper could possibly clean it up… or make it worse! So catch your favorite characters (Tony, Angela, Mona, Samantha, and Jonathan) in one of the zaniest, funniest, filthiest sitcom parodies you have ever seen.When hunky housekeeper Tony accidentally walks in on his sexy blonde employer Angela in the shower, they steam up the house with an immeasurable sexual tension. It becomes so hard to ignore that everybody in the house wants to play a little game of Who`s your Boss! Finally, the couple that an entire generation wanted to see fuck gets to go all the way… and then some! 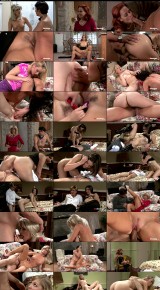