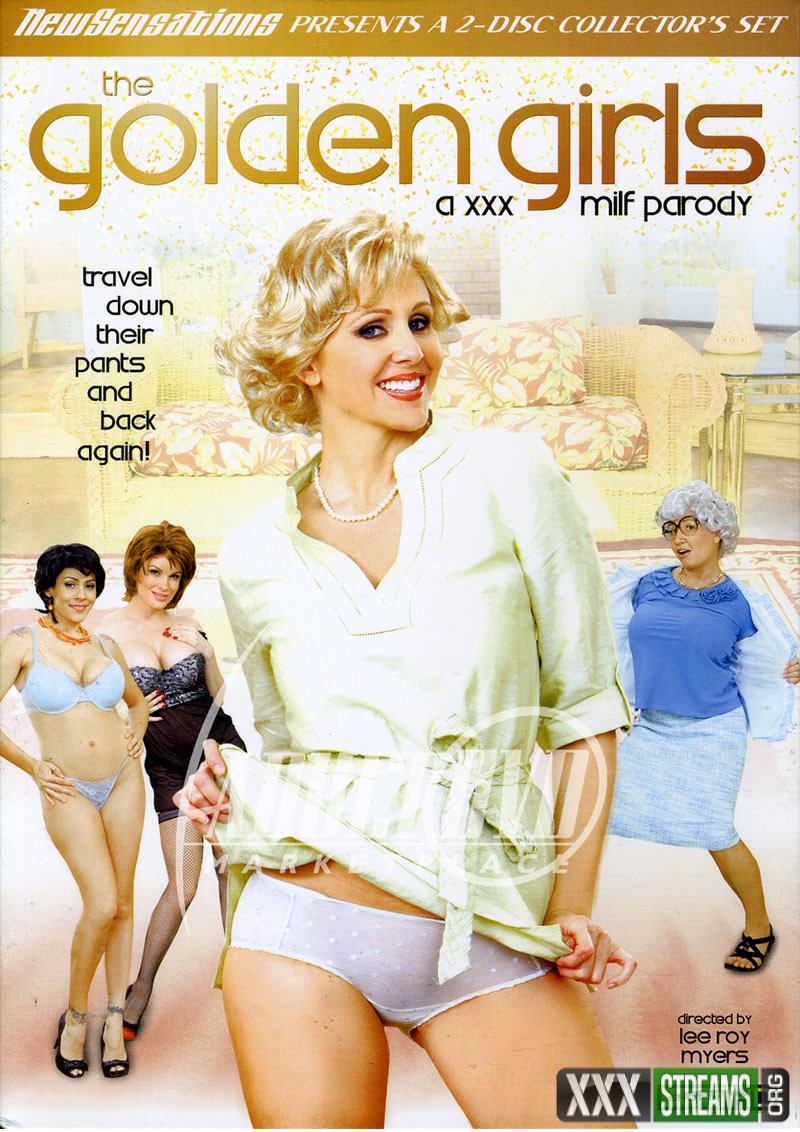 Travel Down Their Pants And Back Again!

Jean comes for a visit, but it gets awkward when she reveals that she is in love with Rose. So, the girls try to show Jean that a studly man almost half their ages can fill a void that another woman just can’t reach. And are those voids ever filled! The Golden Girls become The Golden Cougars as they fuck their way through all of the young man-meat that they can handle. But will they bring Jean over to the cock side? 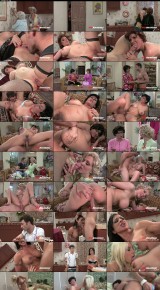