The Goddess of Love 2 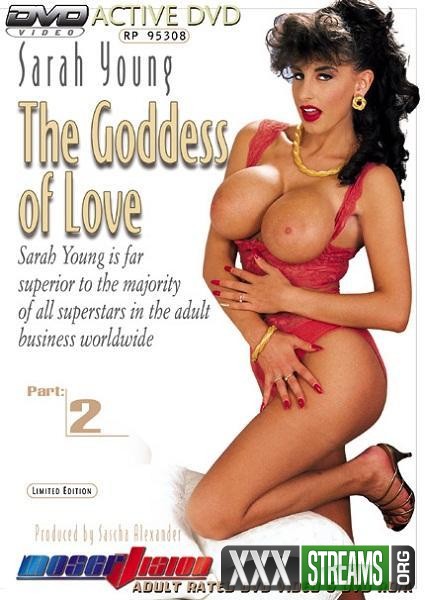 The Goddess Of Love 2 is another jewel presenting Sarah Young with such magnetism you won?t dare to miss a second. Sleeping tenderly, Sarah gets a wake-up pussy-lick from two friends until she is fully awake and realises it?s her birthday. Sarah forgets about the flowers and the champagne and takes the two stiff cocks as her presents instead. Of course, all her luxury holes are there ready to celebrate. In the end she leads all her fans into the cult club by having the boys pump their hot fluid directly onto her teasing tongue. The next date with the superstar shows Sarah working on the manuscript for her biography. She begins a sizzling masturbation session, deeply fingering her pussy, and then she remembers an outstanding fuck with two tough guys in which Sean?s long black dick glides through her tight exhaust pipe. A powerful double penetration follows, making Sarah scream and long for the milky end. In her next adventure the superstar is caught in the act, so to speak, of heavy petting. One could easily be jealous of Tom who is allowed to help her gently out of her romantic style dress. With excessive lust he licks and fingers her royal snatch and butt, and smells and tastes her intimacy. Then Sarah yearns for his rough powertool and has him banging her until she demands his full white load. 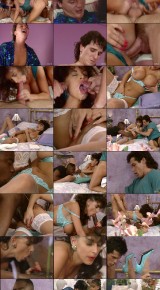