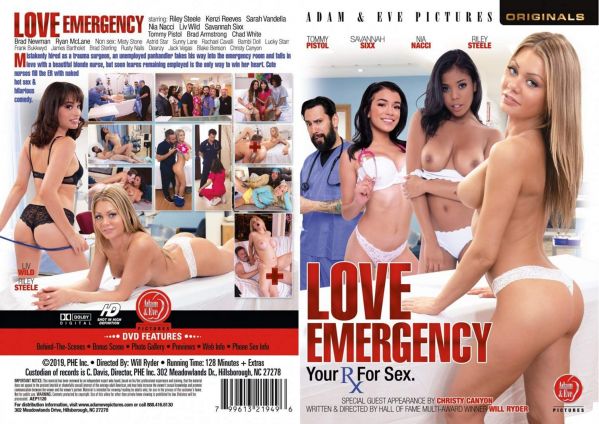 Starring: Riley Steele , Kenzie Reeves , Nia Nacci , Christy Canyon , Savannah Sixx , Scarlett Bloom , Tommy Pistol
Director: Will Ryder
Categories: Feature, Nurses / Doctors, Prebooks
Description
Mistakenly hired as a trauma surgeon, an unemployed fakes his way into the emergency room and falls in love with a beautiful blonde nurse, but soon learns remaining employed is the only way to win her heart. Cute nurses fill the ER with naked hot sex and hilarious comedy.
An unemployed, panhandling, college dropout named Vinny, living in his mom and step-dads basement, applies for a janitor position at the local hospital after he meets a beautiful nurse. Life gets flipped upside down when his idiot friend hacks the computer and he mistakenly gets hired as an emergency room trauma surgeon. Love, sex and hilarious mayhem ensue during his quest to remain employed so he can win the girls affection 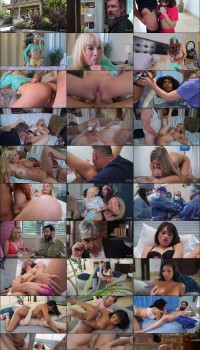