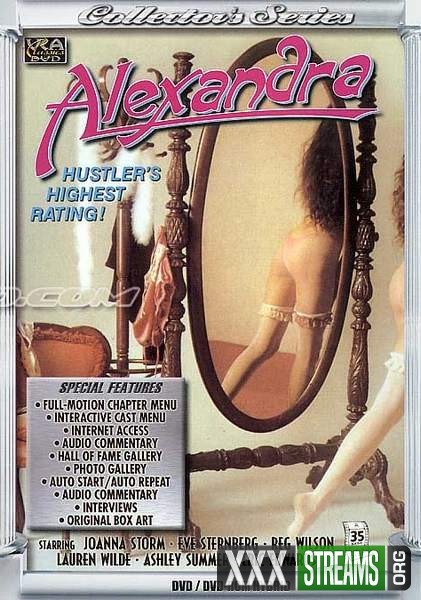 The gorgeous Eve Sternberg makes her one and only screen appearance in this Hustler Highest Rated title that wowed the critics. One of the earliest couples movies.
The plot involves 3 man/woman couples where the men have all dated Alexandra. Alexandra remains a mystery throughout the movie. Alexandra has something in store for these 3 couples though, she wants the guys, girlfriends to think that she is about to tell their boyfriends about their secret sexual shenanigans. This in reality is not what she is planning though. Ok, hope you can follow this plot. The real surprise is saved for a party that Alexandra invites all the couples to at the end of the movie. 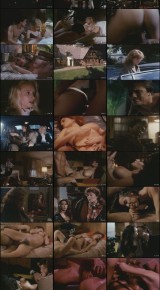